I've been told not to eat Carbohydrates? 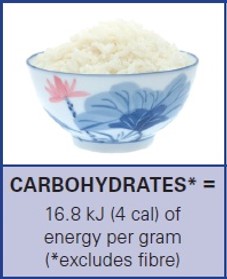 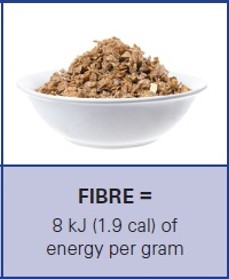 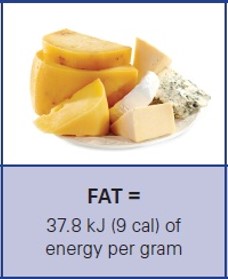 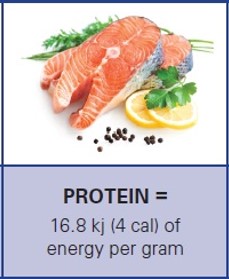 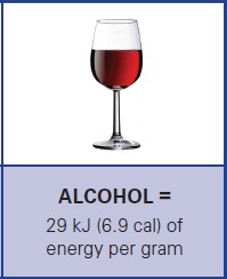 Examples of carbohydrate (as marked on your Portion Planner disc) include: 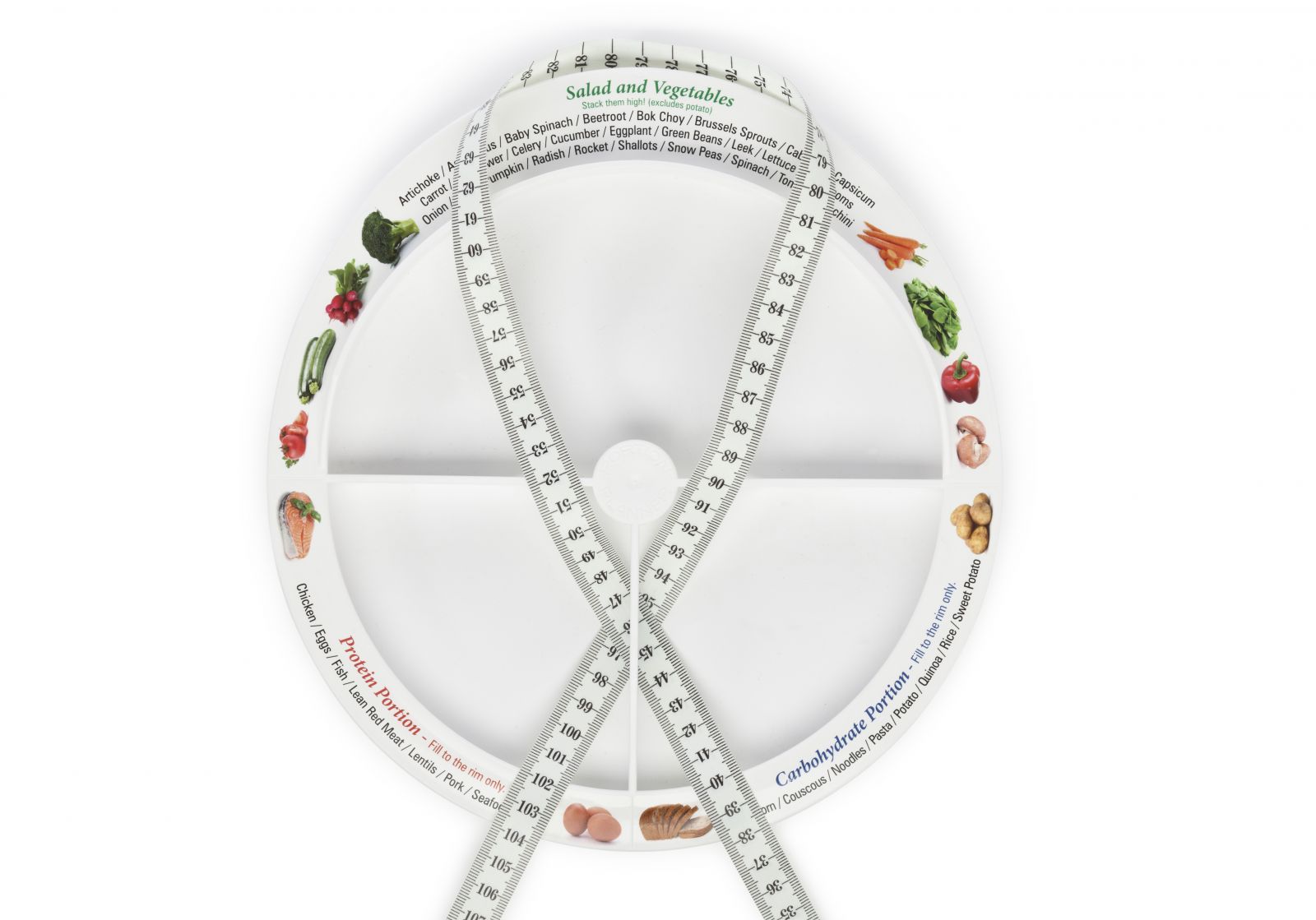 Carbs come in 3 forms - all are important in a balanced diet.

Starches: Complex, Long chains of glucose molecules, which the body breaks down into glucose once it’s in the digestive system. High starch foods include vegetables like corn, beans and legumes, potatoes, grains, rice, oats, barley, etc.

Fibre: we as humans cannot digest fibre, so it does not provide energy directly, but it does feed the friendly bacteria in our digestive system and they produce fatty acids that we can use as a source of energy.

Fibre is generally found only in plants and for optimal health, adults should be eating 25 to 30 grams each day. Any increase in fibre in your diet will be helpful. Not only does it help with weight loss and management due to it’s bulking effect, but there is emerging research of it’s vital role in immunity and inflammation due to the Gut-Brain axis. 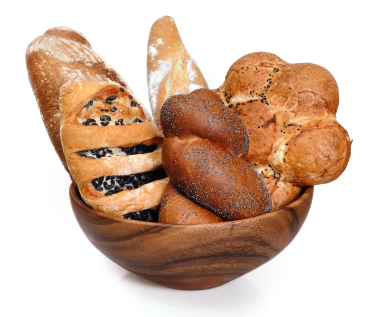 Not all carbs are created equal and some carb sources are healthier for us than others. It’s more important to eat a range of good quality carbohydrates from healthy foods than to follow a strict diet limiting or counting the number of grams of carbohydrates consumed.

The less healthy or empty calorie sources of carbohydrates are the more highly processed or refined foods like white bread, pastries, softdrinks, and the like where any remnants of goodness has been removed.

The reason they should be limited or avoided in a healthy diet is that they are digested quickly and cause unhealthy spikes in blood sugar levels, triggering a surge of insulin and leaving you feeling hungry very soon after a meal, often craving more sugary carbs to replenish your energy levels. This vicious cycle can cause you to overeat, gain weight, and over time leads to insulin resistance and eventually type-2 diabetes and heart disease.

Choose healthy carbs - 1 serve equals one of the following:

½ lavash bread or other flat bread or wrap 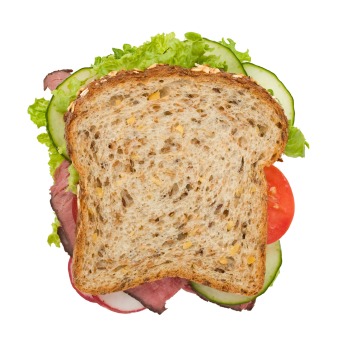 Carbohydrates or ‘carbs’ have been copping a bad rap of late. Many people think only of white rice, potatoes and pasta but that's only a fraction of what’s available. There has been a tendency to demonize all carbohydrate-containing foods because of the poor health effects of just some of their processed counterparts.

Carbohydrates are essential for a healthy body. They’re often the primary fuel source for the brain, central nervous system and kidneys. You also need some in your diet in order to metabolise fat.

The basic reason for the recent trend to cut out carbohydrates is the belief that they alone cause weight gain.  However humans have been eating carbs for thousands of years, in some form or another.  Whereas the obesity epidemic started around 1980, and the type 2 diabetes epidemic followed soon after. So blaming new health problems on a single macronutrient that we've been eating for a very long time simply doesn't make sense and is misleading. Weight gain comes from an excess in overall kilojoules (or energy), which can come from any food source, including fat or protein.

In the short term, following a low-carbohydrate diet may cause you to lose weight simply by restricting kilojoules or energy. Eventually though the body switches to breaking down stores of glucose and glycogen (in the liver and muscles) to replace the carbohydrates it is not getting from food.

In the longer term, eating this way is unlikely to meet your daily nutritional needs. Carbohydrates are an important source of thiamine, folate, vitamins A, E and B6, calcium, magnesium, iron and potassium.

The best way to maintain a healthy weight is not to avoid carbohydrates completely but to combine a balanced diet (and that includes fruits and vegetables, whole grains, lean meats or alternative protein sources, legumes and low-fat dairy products like milk, yoghurt and cheese) with an adequate amount of daily exercise.

Which meals do I replace?

Strategies to avoid hunger and boredom

Why is there so much food in the lunch and snack box?

How much activity should I do?

How much weight will I lose?

What can I do about sweet cravings?

Should I be skipping meals?

How do I manage Shift Work during the program?

Can I drink alcohol whilst on the program?

Can I take antibiotics or other medications whilst on the program?

Why has my weight loss slowed or stopped?

What if I am going away?

I have Diabetes - should I be doing this program?

I've been told not to eat Carbohydrates?

What if I have an allergy or special dietary requirement?

The Causes of Osteoarthritis (OA) and how it progresses